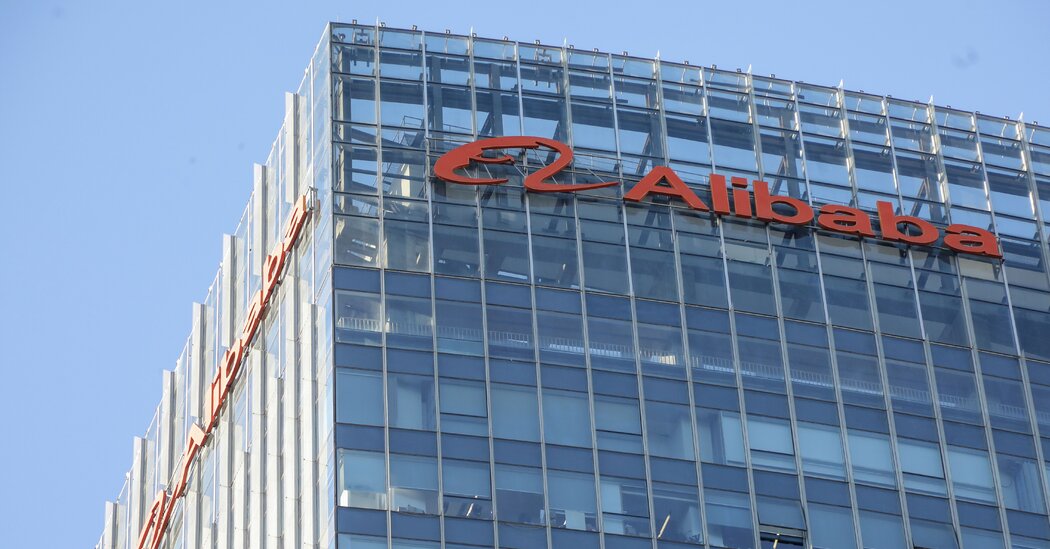 In the video she posted on the company’s internal website, she accused her boss, identified in media reports by his surname, Wang, of attacking her in a hotel in the city of Jinan after a drunken evening with a company client, whom she also accused of sexual assault. She said that she had reported the assault to the company but no one acted, prompting her to go public.

Prosecutors in Jinan investigated her accusation but announced in September that they would not file charges against Mr. Wang because his behavior did not constitute a crime. The other man, who has been identified in police statements by his last name, Zhang, is still reported to be under investigation for his role in the events that night.

The decision not to prosecute Mr. Wang brought more attention to the case. Its notoriety was fueled by Alibaba’s prominence and, perhaps, by the government campaign against it and its founder, Mr. Ma.

Now, according to her dismissal letter, the company, too, faces legal consequences. It did not specify a case, but Mr. Wang’s wife has said publicly that she intended to sue over his dismissal.

The letter suggested that the company had sought Ms. Zhou’s cooperation, offering to cover the cost of lawyer fees and psychological consultation. It said that she had not responded. Nor did she respond to what appeared to be an effort to negotiate her termination.