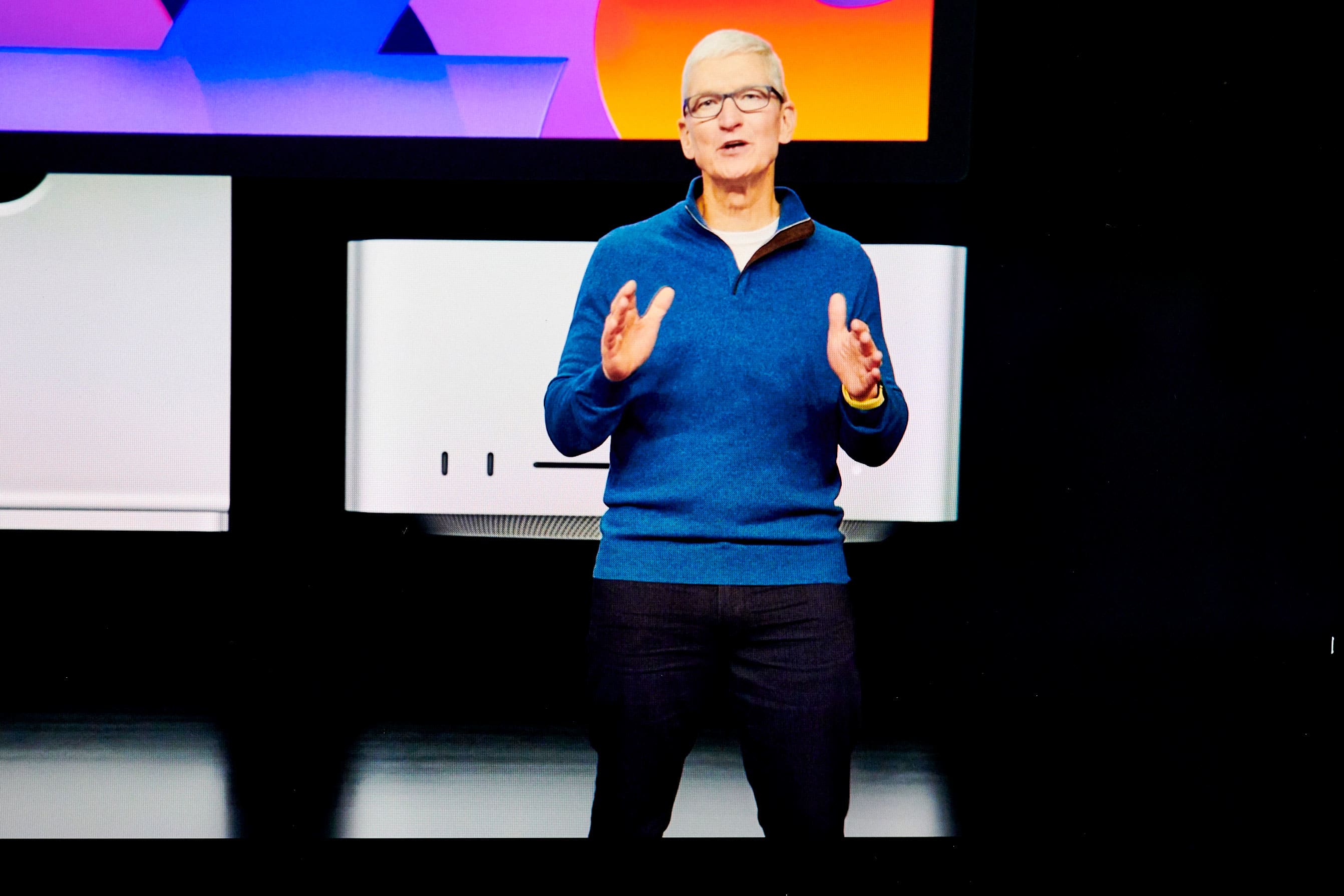 Apple launched a swathe of new products on Tuesday and it’s the cheapest one, the iPhone SE, that has got analysts the most excited.

The 5G compatible device, which starts from $429, was announced by CEO Tim Cook at Apple’s “Peek Performance” event alongside a new iPad Air, the Mac Studio computer and the Studio Display monitor.

Analysts expect the budget iPhone to sell particularly well, especially in developing countries where some of Apple’s other iPhones are deemed to be too expensive.

In a note to investors Wednesday, analysts at Cowen wrote that the performance features of the iPhone SE “position it well vs Android devices in cost sensitive markets.”

They added that the third generation SE could help Apple to gain incremental share among price-sensitive consumers, especially in Asia.

“We believe the new SE can be effective in markets such as China and India where mainstream competition includes Oppo, Vivo, and Xiaomi,” analysts at Cowen said, adding that they expect Apple to sell 28 million SE’s in 2022.

“Overall, with the A15 chip this smartphone will be the fastest and most powerful phone at these price points by a wide margin,” Wedbush analyst Dan Ives said in a note Tuesday.

Jeff Fieldhack, an analyst at Counterpoint Research, said in a note that he expects the device to do well because the 5G network support brings it in line with key competitors across the mid-end segment.

He said it will continue to sell well in Japan, the U.S. and China, while the 5G compatibility will open up new markets across Europe and southeast Asia, where many consumers “stayed away” due to a lack of 5G network support.

“The iPhone SE has been a solid mid-segment performer for Apple, with the 2020 version accounting for 13% of overall sales during its launch year in 2020,” Fieldhack said. “It’s continued to have fantastic longevity with the device appealing to both new iOS users looking to upgrade from budget Android devices or iPhone owners replacing iPhone 8 (or older) devices, which this new SE body is based around.”

Apple’s stock was up a little over 2% to $161 a share in pre-market trading on Wednesday.