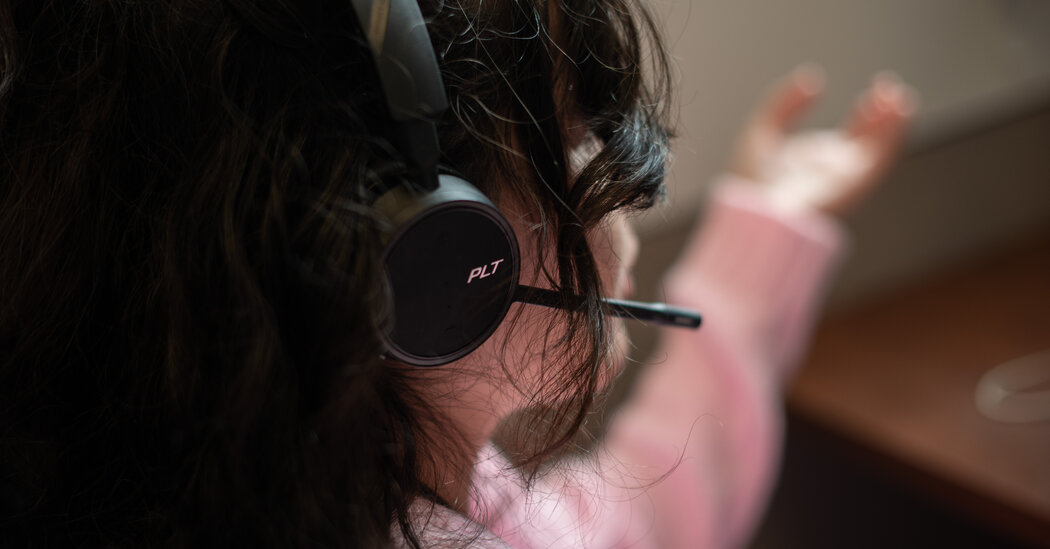 “There are thousands of users — many of whom may be in suicidal crisis — who seek assistance and are unable to get the lifesaving help they deserve,” the report said.

An estimated 4 percent of Lifeline callers are believed to be at imminent risk or actively attempting suicide, according to another recent government report, while another 23 percent have had suicidal thoughts within 24 hours of calling. Many are repeat callers — and, data shows, call centers can resolve about 80 percent of crises without further intervention, like sending the police.

When the Lifeline can pick up — when it works as intended — it is effective, researchers say, because it gives people someone to talk to in their darkest moments. “That can make the difference between someone being alive and not alive,” said Madelyn Gould, a psychiatric epidemiologist at Columbia University.

Her assessment matches feedback that many callers shared on social media. One said a counselor had talked her “off the ledge.” Another wrote, “This line has saved my life on multiple occasions, including tonight.”

Within a few years of the introduction of 988, the Lifeline is likely to attract tens of millions of people seeking help, estimates show. Those projections are driving mental health advocates as they prod state lawmakers to approve funding.

“Our concern is very much about whether there will be someone to answer that call when someone is in crisis,” said Hannah Wesolowski, chief advocacy officer for the National Alliance on Mental Illness.

In December, the Biden administration authorized a one-time influx of $282 million to upgrade infrastructure and fortify call centers, bringing many more online. The Lifeline’s central operations have historically been underwritten each year by the federal government, most recently receiving $24 million in 2021. Each of the call centers, which can cost millions of dollars a year to staff, gets an annual federal stipend of $2,500 to $5,000, as well as an occasional larger grant, but they are mainly on their own to source funding.