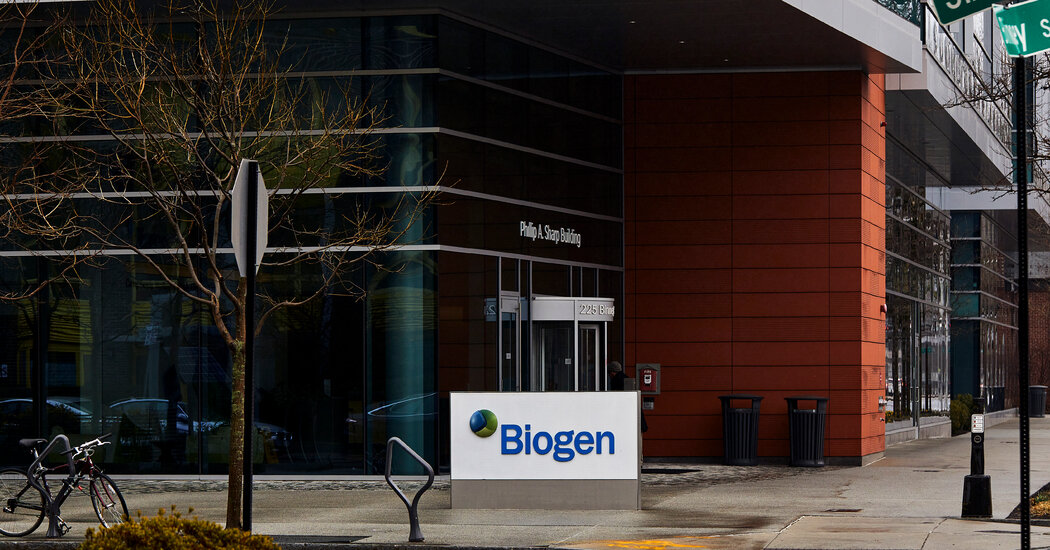 The drug maker Biogen said on Wednesday that a panel of drug reviewers in the European Union had indicated that its new Alzheimer’s drug was unlikely to be approved there, the latest setback for a medication that has been mired in controversy since it was approved in the United States in June.

Biogen said a committee of experts that advises the European Medicines Agency had issued a “negative trend vote” — a preliminary signal that typically precedes a recommendation that the drug not be approved — on the company’s application for the drug, Aduhelm, this month. The panel will formalize its recommendation at a meeting next month.

The company’s interim research chief, Dr. Priya Singhal, said Biogen was “disappointed” with the panel’s vote. Biogen said in a statement it would continue to work with European Union regulators “as it considers next steps” to try to get the drug approved in Europe.

In the United States, the Food and Drug Administration approved the drug despite conflicting clinical trial results and the objections of its own independent advisers and many Alzheimer’s experts, who believed there was not enough evidence to show that Aduhelm is effective.

In one study that yielded a positive result, a high dose of the drug only modestly slowed decline. Typically mild but potentially serious side effects like brain swelling or bleeding occurred in 40 percent of clinical trial participants.

Biogen introduced the drug with a $56,000 annual price tag, on average, fueling expectations that it would strain government budgets within a few years. But the drug has had a stunningly slow start in its first few months of commercial availability. The company reported that the drug brought in just $1.9 million in revenue from the time it became available in the United States in June to the end of September.

In the United States, the federal agency that administers Medicare is reviewing whether to standardize coverage of the drug nationwide, a step that could restrict which patients receive it. A draft decision is expected in January, with a final decision by April.

The company announced on Monday that its research chief who had championed the internal effort to develop Aduhelm, Al Sandrock, would retire from the company at the end of the year.