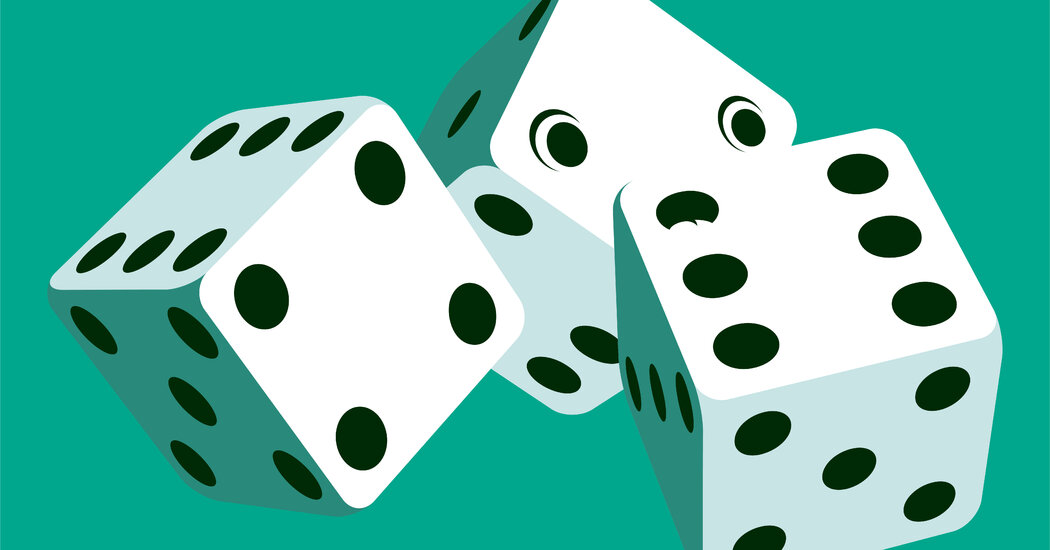 Since starting in 2018, Mindway has contracted its services to seven Danish operators, two each in Germany and the Netherlands, one global operator and a U.S. sports-gambling operator, Mr. Kjærgaard said. The online gambling giants Flutter Entertainment and Entain have both partnered with Mindway as well, according to the companies’ annual reports.

Since this technology is so new and there’s no regulatory body setting a standard, Mindway and similar companies are, for now, essentially on their own. “We wanted to be able to say to you, to anybody else — operators, obviously — that not only do we provide this scientific-based software, but we also want to have a third party to test the validation of what we do,” Mr. Kjærgaard said. “But it is a paradox that there’s no specific requirements which I can ask my team to fulfill.”

Currently, Mindway’s technology lives mostly in online gambling. Operators attach Mindway’s GameScanner system to their portal, and it analyzes not only individual risks, but total risks for the system. Applying that level of oversight to in-person gambling is much more difficult.

One example of a measure of success can be found in Macau. Casino operators there use hidden cameras and facial-recognition technology to track gamblers’ betting behavior, as well as poker chips enabled with radio-frequency-identification technology and sensors on baccarat tables. This data then heads to a central database where a player’s performance is tracked and monitored for interplayer collusion.

This, Mr. Kjærgaard said, is the future: The financial incentives will drive success. “Smart tables” and efforts to address money laundering and financial regulations may eventually provide the data that will supercharge the application of A.I. to in-person gambling.

(It also highlights another difficulty in applying A.I. to gambling: cultural differences. In Chinese casinos, Ms. Abarbanel said, the players are used to this level of monitoring; not so in the United States.)

A.I. would certainly work for casinos when it came to marketing, promotions and game-suggestion, Mr. Feldman said, but despite progress in recent years, he remains skeptical of its use to help problem gamblers. The application of such a tool may be better used personally instead of broadly, he believes, much like the “Your spending is 25 percent higher than last month” reminders that pop up in online banking accounts.