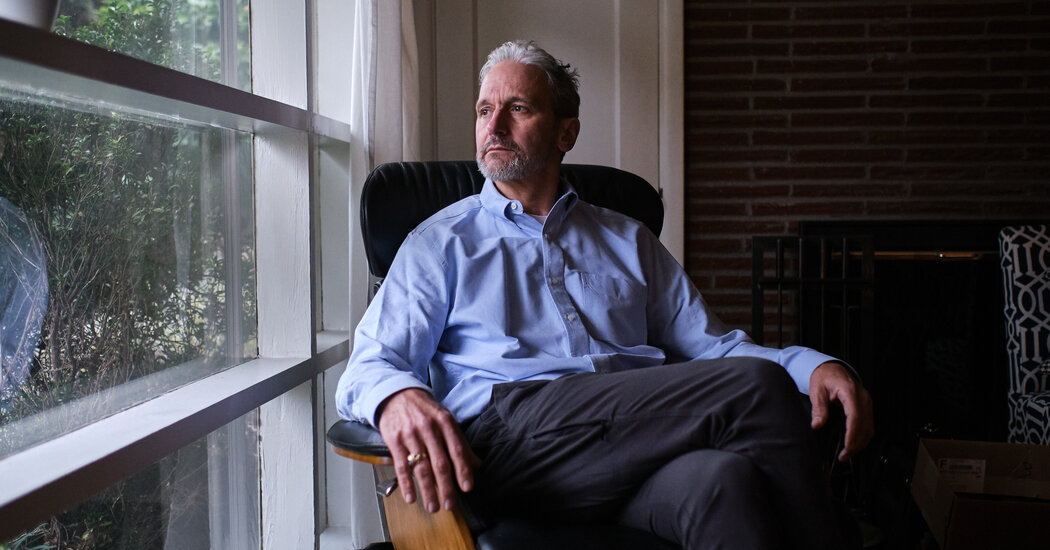 “Fifteen days is everything when you are suffering,” said Kim Callinan, the president and chief executive of Compassion & Choices, which supported the change. “People who are eligible for the law are hitting roadblocks and barriers.”

In 2016, for example, Youssef Cohen, a political scientist at New York University, took the extraordinary step of moving across the country to use the Oregon law as he was dying of mesothelioma at 68. “He wanted the option to determine the end of his life,” said his wife, Lindsay Wright, who is an associate dean at the university.

To establish residency, the couple had to hurriedly sign an apartment lease, obtain an ID from the state motor vehicle agency, transfer medical records and arrange an immediate appointment with a Portland doctor to qualify for medical aid in dying. Dr. Cohen then faced the 15-day waiting period.

“He didn’t make it,” Dr. Wright said. “He died six days after we arrived. And he suffered.”

A 2018 study from the Kaiser Permanente health system in Southern California showed that about one-third of qualifying patients died before they could complete the process.

New Mexico, which in June became the most recent state to legalize medical aid in dying, has adopted a markedly less restrictive approach than other states. The largely rural state is the first to allow not only doctors but advanced practice registered nurses and physician assistants to help determine eligibility and write prescriptions for lethal medication. “In some communities, they’re the only providers,” said Representative Deborah Armstrong, a Democrat and the bill’s primary sponsor.

Although a doctor must also affirm that a patient is terminally ill, New Mexico patients can skip that step if they have already enrolled in hospice, as most do. The patient need only make one written request, rather than two or more requests, as other states require. A 48-hour waiting period between when the prescription is written and when it is filled can be waived. “People walk up and tell me how thankful they are to have this option if they need it,” Ms. Armstrong said.

California has simplified its 2016 law as well. In October, Gov. Gavin Newsom signed legislation that, starting in January, reduces the 15-day wait between verbal requests to 48 hours and eliminates the requirement for a third written “attestation.”