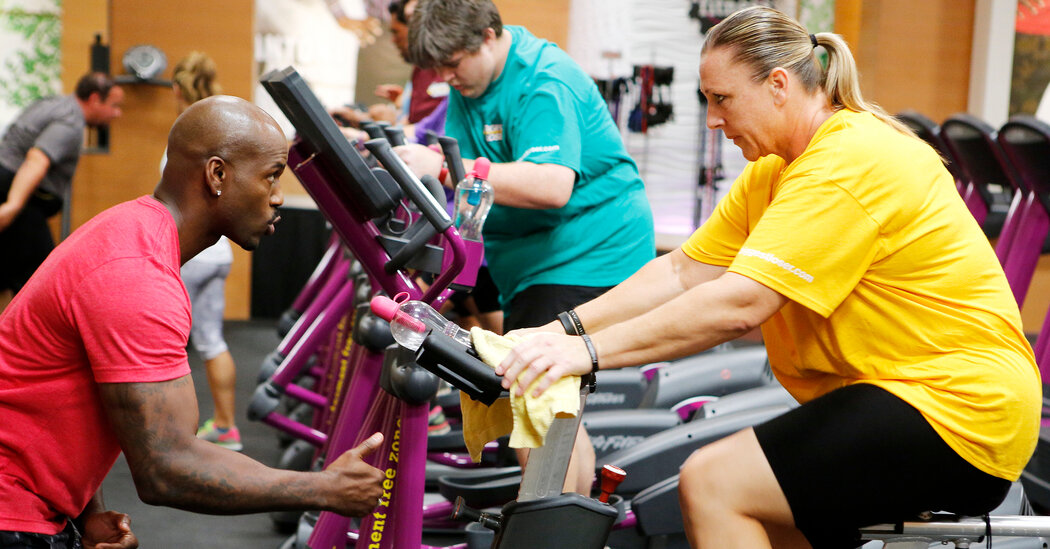 Perplexed, Dr. Hall recently began to reconsider the “Biggest Loser” studies in light of an emerging concept about how human metabolism fundamentally works. This idea grew out of an influential 2012 study showing that highly active hunter gatherers in Tanzania burn about the same relative number of calories every day as the rest of us, even though they move around far more.

The scientists involved in that research postulated the tribespeople’s bodies must automatically be compensating for some of the calories they burned while hunting for food by decreasing other physiological activities, such as growth. (The tribespeople tended to be short.) In that way, the researchers felt, the hunters’ bodies could keep the overall number of calories they burned each day in check, no matter how many miles they jogged in search of tubers and game. The scientists called this idea the constrained total energy expenditure theory.

Aware of this research, Dr. Hall began to see potential parallels in “The Biggest Loser” results. So, for the new analysis, he looked back at his group’s data for hints about whether contestants’ metabolisms had behaved, in effect, like the metabolisms of the hunter gatherers. And he found clues in their resting metabolic rates. That number plummeted early in their “Biggest Loser” filming, he noted, when they slashed how much they ate, and their bodies, understandably, reduced the calories they burned to avoid starving.

But in later years, when contestants typically returned to eating as they had before, their metabolisms stayed depressed because, he concluded — and this was key — most of them still exercised. Counter-intuitively, he wrote in the new analysis, frequent physical activity seems to have prompted their bodies to hold resting metabolic rates low, so total daily energy expenditure could be constrained.

“It’s still just a hypothesis,” Dr. Hall said, “but it seems like what we’re observing” in the “Biggest Loser” data “is an example of the constrained energy model.”

So, what could this rethinking of “The Biggest Loser” story mean for the rest of us, if we hope to keep our weight under control? First and most fundamentally, Dr. Hall said, it suggests that abrupt and colossal weight loss generally will backfire, since that strategy seems to send resting metabolic rates plunging more than would be expected, given people’s smaller body sizes. When people drop pounds gradually in weight-loss experiments, he pointed out, their metabolic changes tend to be less drastic.

Second and more befuddling, if you have lost substantial weight, “Biggest Loser” style, exercise likely will be both ally and underminer in your efforts to keep those pounds at bay. In Dr. Hall’s new interpretation of contestants’ long-term weight control, frequent exercise kept contestants’ resting metabolic rates low but also helped them stave off fat regain. In essence, the contestants who worked out the most wound up adding back the least weight, even though they also sported the slowest relative resting metabolisms.