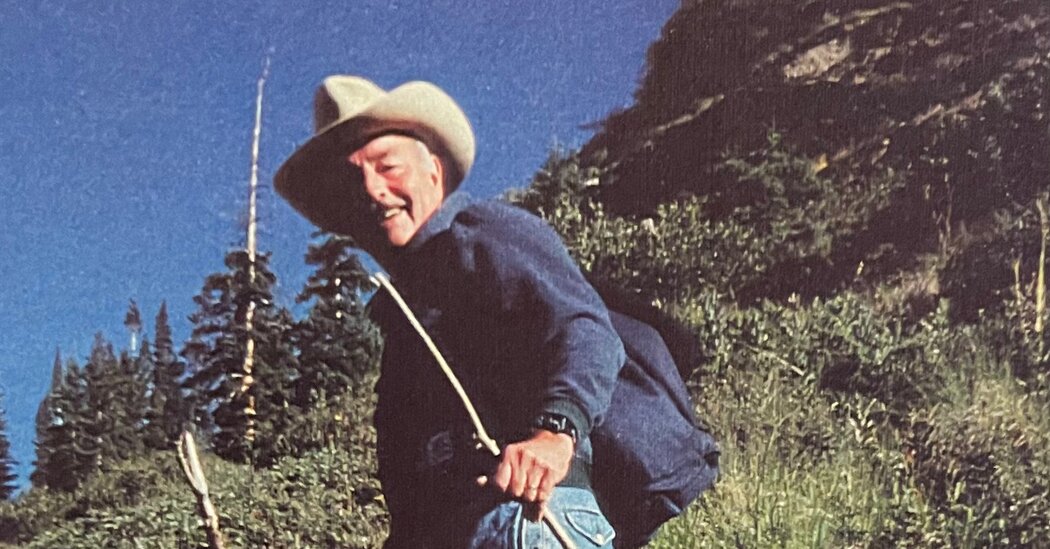 “Anguish arising from the inescapability of personal choice and the inability to avoid personal consequences may become a problem for many,” he wrote in a 2011 paper. “For others, exhilaration may come from recognizing that the goal of a vigorous long life may be an attainable one.”

James Franklin Fries was born on Aug. 25, 1938, in Normal, Ill., the son of Albert and Orpha (Hair) Fries. His mother taught middle school English, and his father was a college business professor. The family soon moved to Evanston, Ill., where Albert Fries taught at Northwestern University, and then to California, where he taught at several institutions, including the University of Southern California.

Jim Fries attended Stanford University and graduated with a degree in philosophy in 1960, the same year he married Sarah Tilden, whom he had met in a freshman history course.

Weeks after their wedding ceremony, the Frieses drove east to Baltimore, where Dr. Fries attended medical school at Johns Hopkins University. He graduated in 1964 and stayed another four years as a resident before returning to Stanford, where he joined the faculty.

His daughter, Elizabeth, died of breast cancer in 2005, the same year that his wife developed metastatic melanoma. She survived, but the disease left her disabled. Dr. Fries insisted that she remain active, and the two continued to travel extensively, taking cruises and walking tours around the world. At one point he carried her across a bridge in the Himalayas.

Mrs. Fries died in 2017. Along with his son, Dr. Fries is survived by his brother, Ken, and five grandchildren.

Dr. Fries retired in 2017, after his wife’s death and after he suffered a debilitating stroke. A few months later, he moved to Colorado to be near his son.