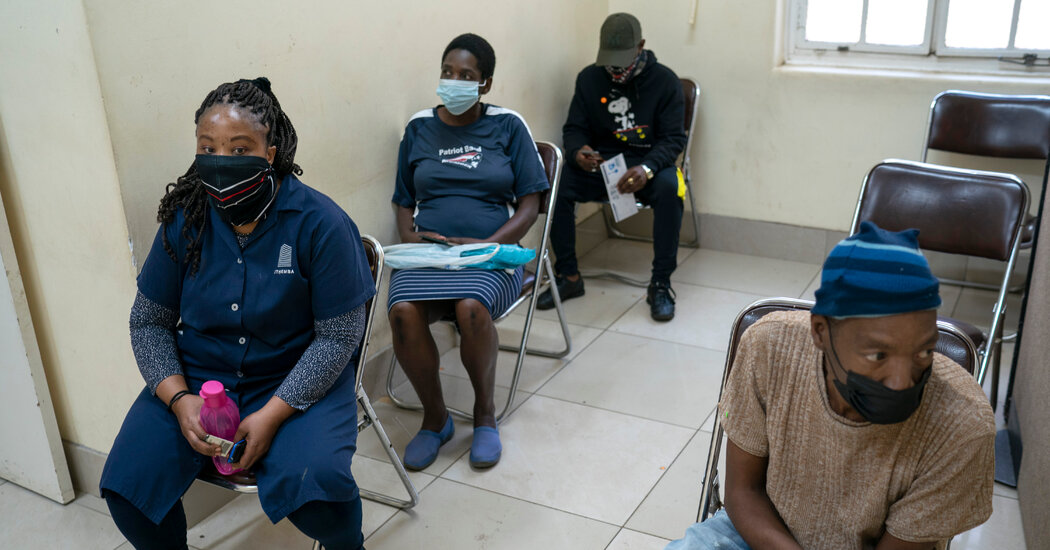 With cases of the Omicron variant now recorded from New York to Hawaii, health officials across the United States say that community spread of the virus is inevitable, with one case already traveling from an anime convention in New York City to Minnesota.

President Biden is confronting the worrisome new variant with a strategy that encourages boosters for all adults, and aims to expand testing availability and improve its affordability, plans laid out in a speech from the National Institutes of Health on Thursday.

Mr. Biden reiterated on Friday morning that his administration’s new measures were sufficient to deal with the spread of the new variant.

“I think I know a fair amount about this issue, but I’m not a scientist, so I continue to rely on the scientists, and asking them whether or not we have to move beyond what we did yesterday,” he said at the White House. “Right now they’re saying no.”

Additional cases of Omicron are being reported in all corners of the country. Officials have announced that New York State had confirmed its first five cases of the variant: a 67-year-old woman in Suffolk County who returned from South Africa; two residents of Queens; one resident of Brooklyn; and another person in New York City who had traveled recently. The vaccination status of most of the individuals remained unknown.

Another case was identified in a vaccinated man from Minnesota who had recently traveled to New York City for an anime convention at the Javits Center in Midtown Manhattan, which hosted 53,000 attendees over three days. Officials immediately urged all convention participants to get tested.

“This news is concerning, but it is not a surprise,” Gov. Tim Walz said in a statement. “We know that this virus is highly infectious and moves quickly throughout the world. Minnesotans know what to do to keep each other safe now — get the vaccine, get tested, wear a mask indoors and get a booster.”

A vaccinated Colorado resident who had recently returned from southern Africa was that state’s first confirmed case. An additional case in California — the first being in San Francisco on Wednesday — was announced in Los Angeles county. The infected person had been vaccinated and had traveled to South Africa in November.

The authorities in Nebraska on Friday reported finding six cases involving the Omicron variant, only one of which was in a vaccinated person. One of the infected people had returned from Nigeria on Nov. 23, they said, and the other five were likely exposed through household contact with the person. None had required hospitalization.

But an Oahu resident with no history of travel is the first Omicron case in Hawaii.

“This is a case of community spread,” the state’s department of health said in a news release. The individual had previously been infected with the coronavirus but was never vaccinated.

At a rare joint news conference on Thursday, Gov. Kathy Hochul of New York and Mayor Bill de Blasio of New York City urged residents not to panic in light of the confirmed Omicron cases, and recommended booster shots for eligible people. They said it was too soon to know how much of a threat the variant might pose to the state.

“We’re not defenseless against this variant at all,” Ms. Hochul said, adding, “We’re not having shutdowns. We’re not changing our protocols.”

The variant has prompted concern among scientists and public health officials because of an unusually high number of mutations. But it will be weeks, at the least, before scientists can say with confidence whether it is more contagious (early evidence suggests it is), whether it causes more serious illness and how it responds to vaccines.