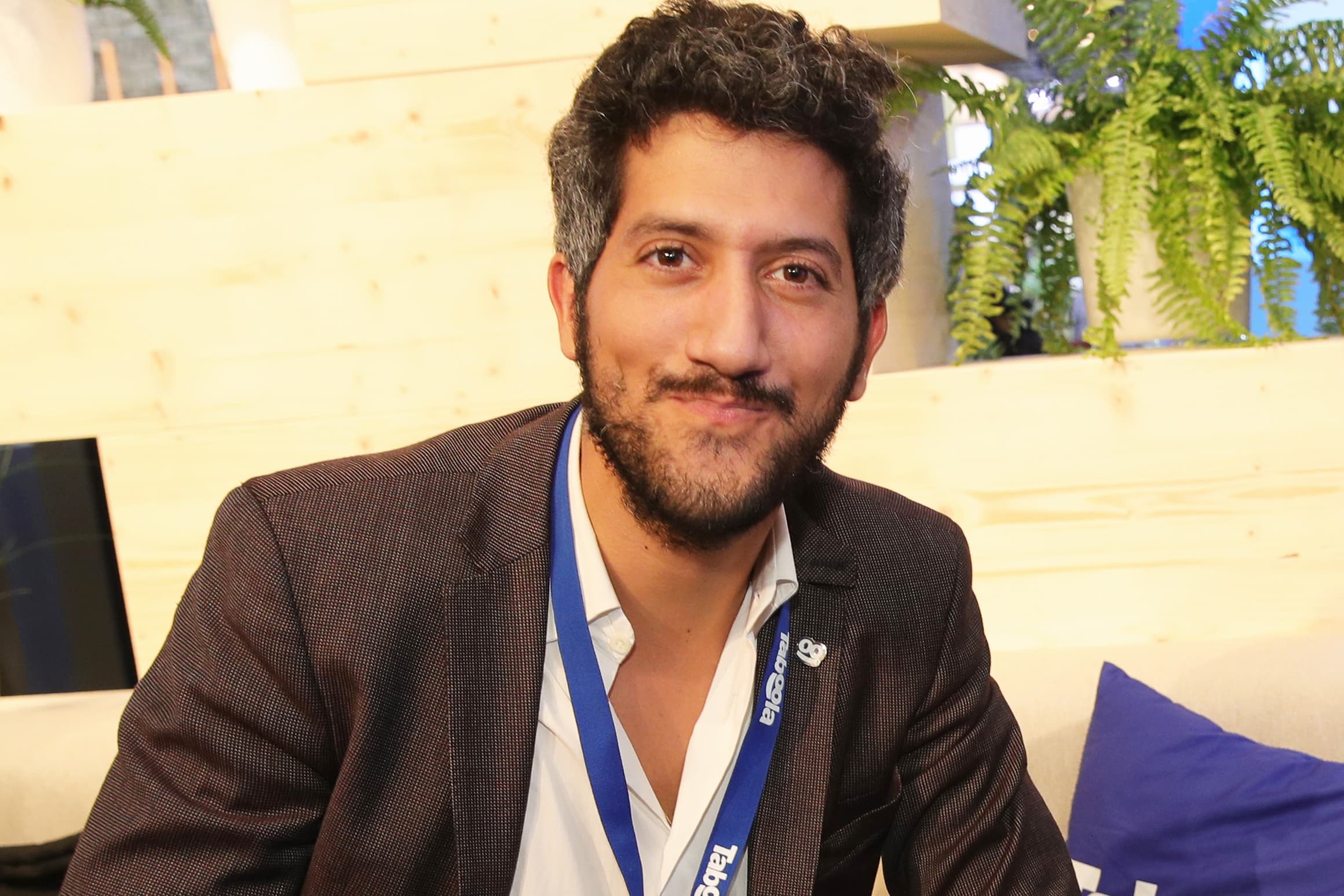 There’s a famous scene in “Back to the Future” where the time-traveling Delorean is racing along a railroad track in order to reach a critical speed and teleport into the future. The only catch is the railroad is incomplete and if the car doesn’t accelerate fast enough to jump to the future, it will fall off a cliff.

It’s a great analogy for the predicament at the center of digital advertising today.

With recent changes brought by Big Tech and government entities to move beyond a longstanding part of the ad world’s foundation — in particular, user-tracking cookies and in-app identifiers — advertisers are racing towards the edge of the cliff, whether they like it or not.

We saw a clear example of what happens when third-party data that powers an ad business suddenly goes away. A simple privacy change Apple made to its smartphones to curtail user tracking is expected to decrease Facebook’s sales in 2022 by about $10 billion. Users will now be prompted to choose whether or not they want to be tracked. This data, which was previously collected by default, was a huge contributor to advertisers’ success on Facebook. When Meta (Facebook’s parent company) announced the impact on its Q4 2021 earnings call, it contributed to the biggest one-day drop ever for the company’s stock.

Google just announced its own version of these privacy changes to its Android operating system, which is used by about 85% of smartphone owners worldwide. Google’s announcement seems less aggressive than Apple’s — for instance, it will not prompt users to ask for their permission to track them, but rather integrate privacy measures by default. Google also said it is important for them to keep supporting advertisers and the advertising community.

But Google has also warned the advertising industry that its Chrome browser — the world’s most popular, with more than 60% market share, according to StatCounter — will at some point stop supporting third-party user-tracking cookies, small pieces of code that can help advertisers track users’ paths across different web sites. The move is such a big deal, when Google announced last June that it was delaying the move from 2022 to 2023, ad tech stocks surged as much as 16%.

Listening to the market, it is becoming clear that businesses or advertisers that rely on collecting user identifiable information are heading off a cliff.

There is a path forward, but it requires a new approach, or perhaps an old one, an approach where context is king, queen and the entire royal family.

Contextual advertising is not about who I am, it’s what am I doing.

Digital advertising is a juggernaut that continues to show signs of growth, especially on the back of a pandemic, which accelerated our comfort with life online. eMarketer estimated a 29% increase in digital ad spending in 2021, with worldwide spending reaching $491.7 billion, and more than half a trillion in 2022.

In a future where tracking users is much harder, the most logical and viable option for advertiser success is contextual targeting, which reaches people based on the context of the page around them, not their personal data.

Context is a huge proxy for what market people are, which is what advertisers are looking for — if I’m watching CNBC, I’m probably in the market to buy or sell stocks,. If I’m visiting a kids’ park, I’m likely in the market for kids’ products. If I’m reading Better Home & Gardens, I may be interested in home improvement products. The list goes on and on. Contextual signals helped build Google’s and Amazon’s advertising businesses — users literally type what their interests are now, or what they want to buy.

These contextual signals are strong on the open web and journalism, where signals come from article topics, videos, and so much more. I may never tell Facebook what I really am curious about, but I’ll read about it all the time. Estimates show contextual advertising investments will reach over $376 billion by 2027.

So what should advertisers do?

In ten years, my son Ozzy will be shocked that there was a time when companies would track our identities, the same way it’s shocking for us to think about the fact that my parents used to fly with people smoking cigarettes 20 years ago. I’m excited about the future. It’s contextual, it’s private, and it starts now.

saimukesh - October 4, 2022 0
Are Cramps a Sign of Ovulation: There is no doubt that women can experience cramps when they ovulate. What exactly triggers these cramps? Some...

saimukesh - October 4, 2022 0
Lesbian Pregnancy: Your head could be a bit confused with all the information. However, it's crucial to note that there are some issues to be...

How to make stickers with circuit

saimukesh - October 3, 2022 0
How to make stickers with circuit: Easy way to add personalization to just about anything. With the right tools and materials, you can make...

How to Make Polymer in ARK

saimukesh - October 3, 2022 0
How to Make Polymer in ARK: One of the most important pieces of knowledge in ARK is how to get crafting materials. Polymer is the...

How to make stickers with circuit

How to Make Polymer in ARK

How to Remove a Profile on Hulu?