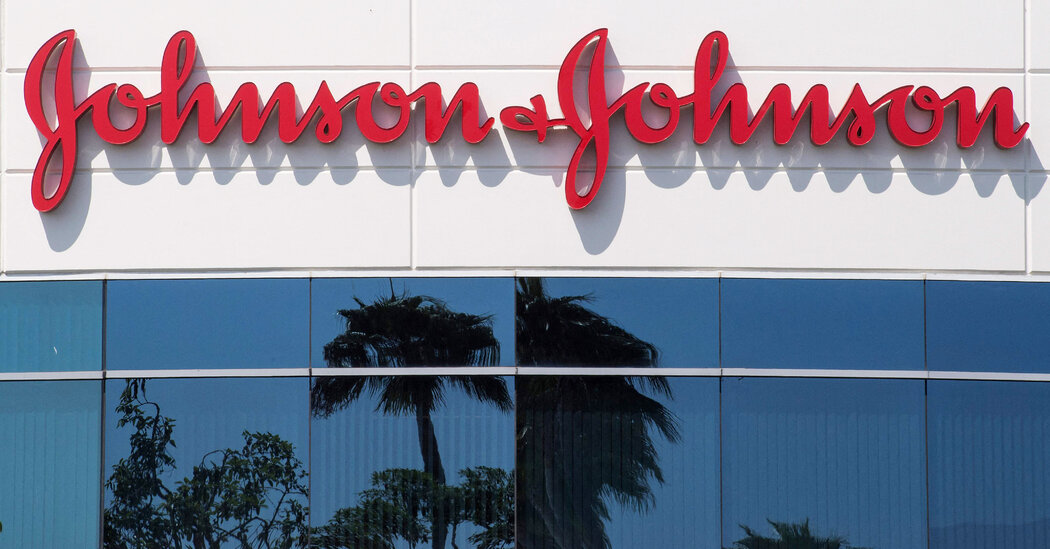 The ruling underscored what legal experts have asserted from the outset about the opioid litigation: that apportioning responsibility will be very difficult, because opioids pass through so many entities — including manufacturers, medical supply distributors, doctors and pharmacies, including big-box retailers — before reaching a patient. Crucially, the medication is federally approved. Moreover, establishing a nexus between the corporate entities and the substantial illegal trafficking of opioids is also very challenging.

Adam Zimmerman, a professor at Loyola Law School in Los Angeles who studies mass litigation, said that it was difficult to predict whether the ruling was an outlier, because so few cases have been decided among thousands that are employing similar legal strategies by both sides. Nevertheless, he said: “It’s the first defense win so it suggests that maybe as these cases are litigated instead of being settled there are opportunities for defendants to score victories.”

He noted that the plaintiffs’ approach was to rely heavily on statistical modeling of pill volume, overdoses and deaths rather than producing individual prescriptions and tying them to outcomes.

“The defendants have said over and over again that the plaintiffs need to establish with precision exactly what illegal marketing behavior of theirs caused the opioid epidemic or whether the crisis would have just emerged anyway,” Mr. Zimmerman said. But other judges, he said, may find the plaintiffs’ macro approach persuasive.

Indeed an Oklahoma state judge presiding over a 2019 bench trial against Johnson & Johnson ruled against the company, finding it liable for $465 million, a decision that is currently on appeal. In July, the company proposed a nationwide settlement of $5 billion over nine years, pending approval by plaintiffs in thousands of cases. At the time, the California plaintiffs chose not to participate because of their ongoing trial.

Judge Wilson’s decision is labeled “tentative,” a procedural term, although in practice it is final. The plaintiffs have already announced they will appeal and noted that this is just one state case among thousands that have been filed.

“The people of California will have their opportunity to pursue justice on appeal and ensure no opioid manufacturer can engage in reckless corporate practices that compromise public health in the state for their own profit,” the lawyers said in a statement.