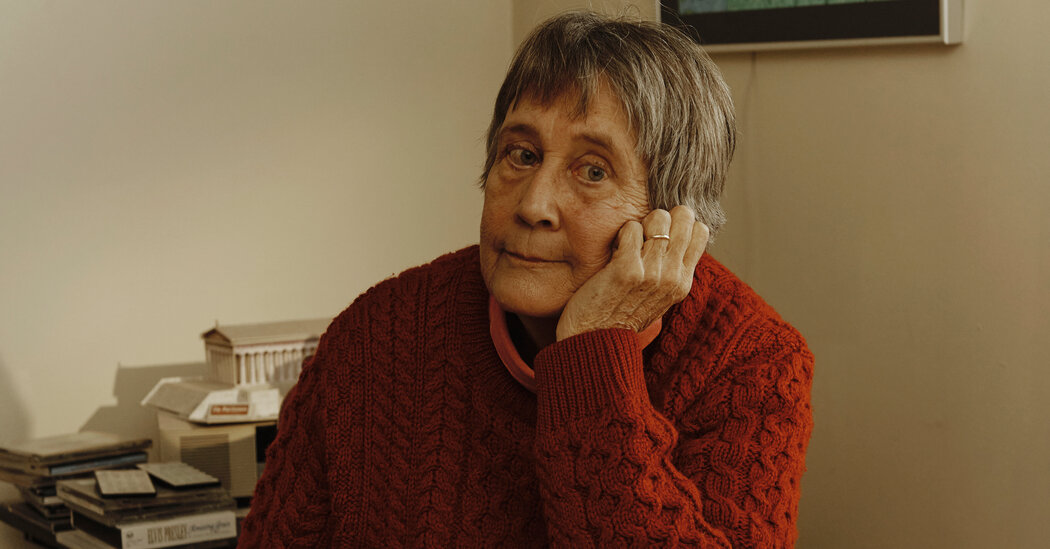 For example, he said, suppose a teenage patient goes to the doctor with telltale symptoms, such as hearing voices. If the doctor uses a new name for the diagnosis, Dr. Carpenter said, “you can almost hear the parents saying, ‘Didn’t that used to be called schizophrenia?’”

This may also be the wrong moment to tinker with the name, Dr. Carpenter added. Scientists are reworking the clinical definition of schizophrenia, including focusing more on brain mechanisms, not just psychological symptoms, and viewing it more as a syndrome than as a single disease. These changes could be reflected in future revisions of the D.S.M., and it may not make sense to rename the disorder before this happens.

Even some mental health professionals who work to counter its stigma are skeptical of the renaming effort.

“We absolutely agree that language is extremely important,” said Lisa Dailey, the director of the Treatment Advocacy Center, which supports people with severe mental illness, but added that pushing for a name change is not an effective use of limited resources.

The best way to destigmatize schizophrenia, Ms. Dailey said, “is to develop better medications that work for more people.”

While other countries, including Japan and South Korea, have recently adopted new names for schizophrenia, Dr. Meshalom-Gately and Dr. Keshavan acknowledged that they need more of a consensus among scientists and clinicians in the United States.

There is precedent for rethinking mental health terminology, they note. The illness once known as manic depression was successfully relabeled bipolar disorder in 1980. “Mental retardation” became “intellectual disability” in 2013. And the categories for autism were changed in the most recent version of the psychiatric diagnostic manual, after years of advocacy.

Even if the Consumer Advisory Board succeeds in convincing the authors of the next diagnostic manual to change the name, it “is not going to be enough to reduce stigma and discrimination,” Dr. Mesholam-Gately said. “There also needs to be public education campaigns that go along with that, to really explain what the condition is and the treatments that are available for it.”