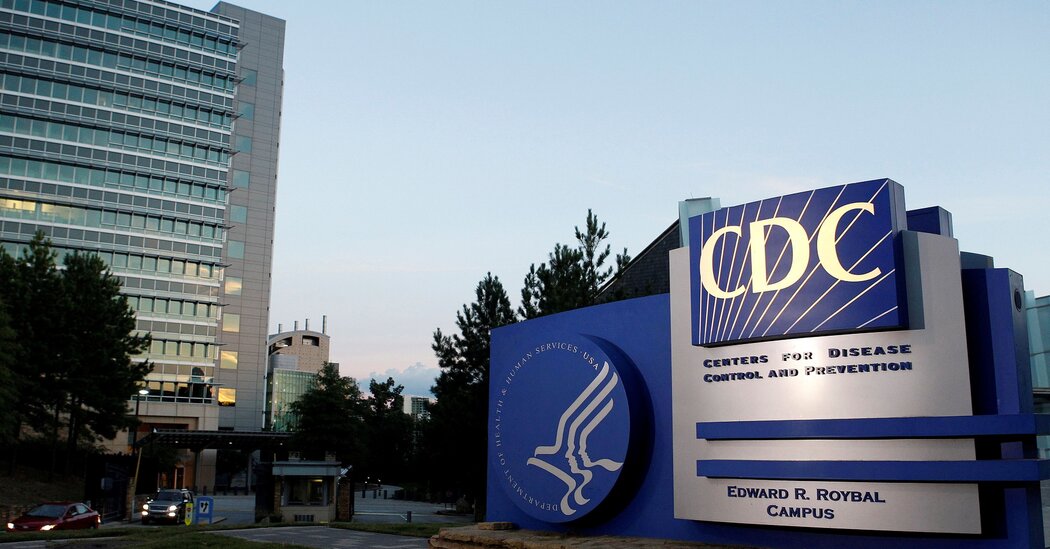 A case of monkeypox, a rare but potentially serious viral illness, was identified in a Maryland resident who had recently returned from Nigeria, making it the second case in the United States this year, health officials said. They said the risk that the virus would spread was low.

The person was in isolation with mild symptoms but was not hospitalized, the Maryland Department of Health said in a statement on Tuesday. The agency did not identify the traveler.

This is the second confirmed case of monkeypox in the United States within the past few months. The first infection was discovered in July in a Texas resident who had also returned from Nigeria, the Centers for Disease Control and Prevention said at the time.

In a statement on Wednesday, the C.D.C. said it was working with an unidentified airline and with health officials to reach anyone who may have been in contact with the Maryland traveler. However, the agency said, fellow passengers had a low chance of having contracted the virus through respiratory droplets because they were required to wear masks to prevent the spread of the coronavirus.

“No special precautions are recommended at this time for the general public,” the Maryland health authorities said in the statement, adding that they had identified and are following up with people who may have been in contact with the traveler.

Monkeypox — so named because it was first identified in laboratory monkeys — occurs mostly in Central and Western Africa, although it caused an outbreak in the United States in 2003 after it spread from imported African rodents to pet prairie dogs, the C.D.C. said.

During that outbreak, 47 confirmed and probable cases of monkeypox were identified in six states, the C.D.C. said. Those who were infected reported symptoms such as fever, headaches, muscle aches and rash. No deaths were reported.

Monkeypox is in the same family of viruses as smallpox, but it causes milder symptoms, according to the C.D.C. The illness typically begins with flulike symptoms and swelling of the lymph nodes and develops into a widespread rash on the face and body. Most infections last two to four weeks.

In this case, laboratory testing at the C.D.C. showed that the patient had been infected with a strain of monkeypox most commonly seen in parts of West Africa, including Nigeria. Infections with that strain are fatal in about 1 in 100 people, the C.D.C. said, although rates may be higher in people with weakened immune systems.

The C.D.C. said it had been supporting Nigeria’s response to monkeypox since 2017, when the disease re-emerged in that country after a period of more than 40 years with no reported cases. Since that time, 218 cases have been identified in Nigeria and eight have been reported in international travelers from the country, including the ones in Texas and Maryland.

There are no specific treatments available for monkeypox infections, according to the C.D.C., although one vaccine has been licensed in the United States to prevent monkeypox and smallpox.

Monkeypox is commonly found in animals such as rats, mice and rabbits, but it can infect people who are bitten or scratched by an animal; who prepare wild game; or who come in contact with an infected animal or, possibly, animal products, the C.D.C. said.

The virus can spread between people through bodily fluids, sores or items contaminated with bodily fluids, but it is generally transmitted through large respiratory droplets that do not travel more than a few feet. As such, prolonged face-to-face contact is generally necessary for the virus to spread, the C.D.C. said.