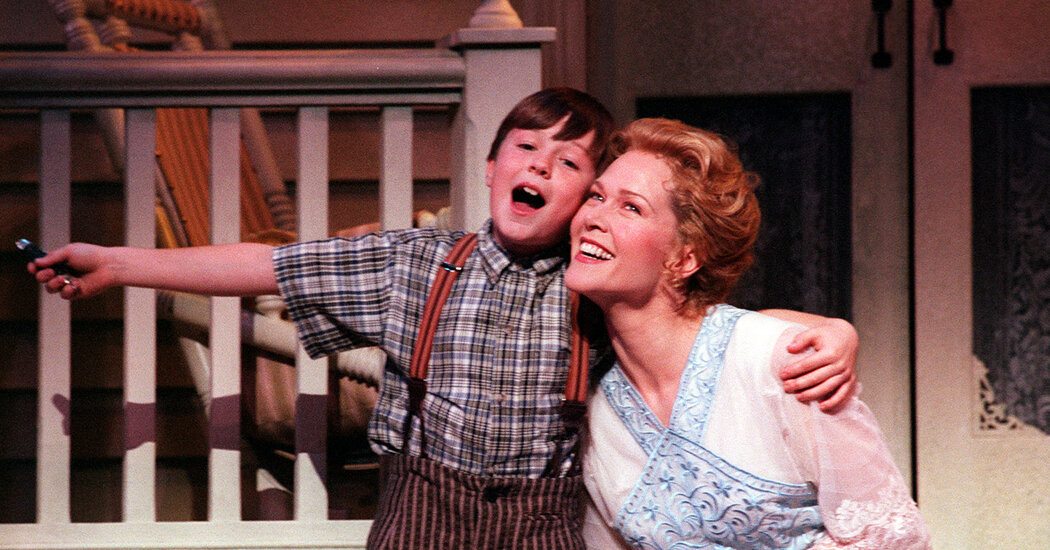 Today, audiences can more regularly see disabled actors onstage thanks to efforts by small theater companies like The Apothetae, which produces works centered on the disabled experience; and Theater Breaking Through Barriers, an Off Broadway organization that regularly casts actors with disabilities.

But on Broadway, which can elevate shows into mainstream commercial hits, authentic representations of disability are still few and far between, said Talleri A. McRae, a founder of National Disability Theater.

There have been some successes. Ali Stroker made history in 2019 as the first actor in a wheelchair to win a Tony Award for her role as a flirty fiancée, Ado Annie, in ‘Oklahoma!’; Madison Ferris, who has muscular dystrophy and uses a wheelchair, played Laura in a 2017 production of “The Glass Menagerie.” There was also the casting of a disabled actor in the role of Tiny Tim in “A Christmas Carol” in 2019; a 2015 revival of “Spring Awakening” by Deaf West Theater, which featured deaf and hearing actors side by side; as well as Martyna Majok’s Pulitzer-winning 2017 Off Broadway play, “Cost of Living,” about people with disabilities.

Even with this progress, many disabled characters are not written in well-rounded ways, and actors without disabilities are often cast in these roles, McRae said.

“Look how far we haven’t come,” said Gregg Mozgala, an actor with cerebral palsy and the founder and artistic director of the Apothetae. “Or how far we have yet to go.”

Part of the problem is inaccessibility for acting training programs, said Mozgala, who is also the director of inclusion for the Queens Theater’s program Theater for All, which helps support and train disabled playwrights and actors. In his own acting program at the Boston University School for the Arts, he was the only person who identified as disabled and said many actors with disabilities have been told to sit out of certain classes, such as movement classes, because professors felt uncomfortable teaching students with disabilities.