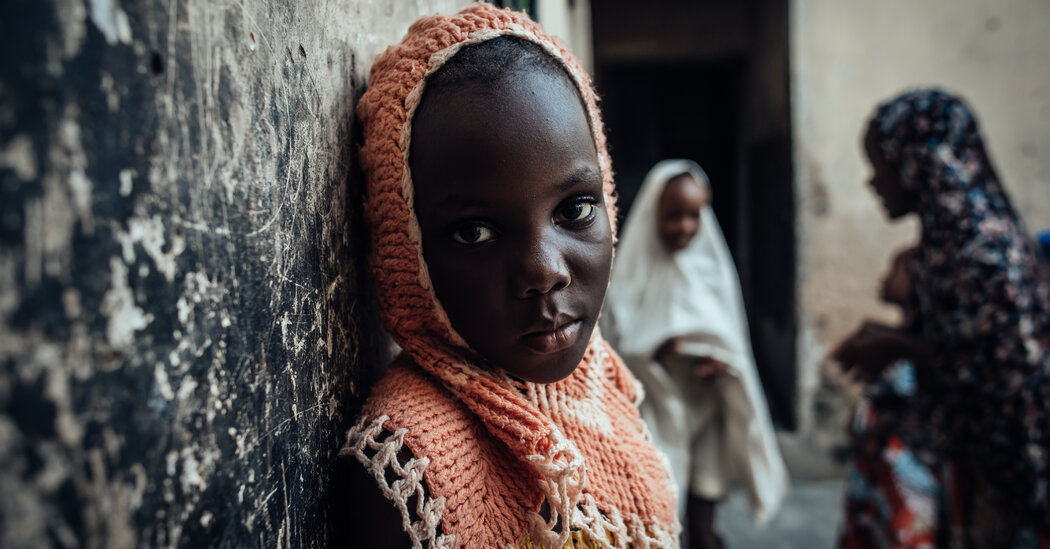 Africa is the global epicenter of sickle cell disease, a genetic blood disorder that, while relatively rare, is devastatingly familiar across the continent. In Nigeria, where research suggests sickle cell is most prevalent, roughly 150,000 children are born with the disease each year. In the United States, in contrast, about 100,000 people suffer from it, most of whom have African ancestry.

In this oil-rich nation, plagued by underinvestment in health care and deep income inequalities, doctors and nurses battle to keep children alive. Nearly one out of two children in Nigeria with sickle cell dies before his or her fifth birthday, according to a study in The Lancet in September that examined births and deaths from 2003 to 2013. Researchers estimated that 35,000 children under 5 died from sickle cell each of those years.

Simply screening all newborns for sickle cell could greatly reduce premature deaths — but such tests remain rare in Nigeria and across Africa. Likewise, a 12-cent-a-day regimen of three drugs could slash the death toll, but that, too, is often out of reach in Nigeria, where two out of five people live on less than $1.90 per day.

On the other hand, the United States, one of the world’s wealthiest nations, has the technologies and capacity to better care for people with the disease. And life expectancies for them have improved in recent decades, as Americans with the disease live into their 50s. Still, the American health care system, marred by stark racial inequities, often fails to provide basic care for people with sickle cell.

“The disparity in survival in sickle cell patients in high-income versus low-income countries is injustice,” said Dr. Shehu Abdullahi, an associate professor of pediatrics at Aminu Kano Teaching Hospital and Bayero University in Kano.

The inconsistent income that Sadiya’s parents earn is not always enough to pay for her medical needs. The family sometimes has to choose medicine over food. During almost weekly pain crises, she wails through the night and struggles to walk. Her mother worries that she may end up like the daughters she lost at ages 9, 7 and 6.