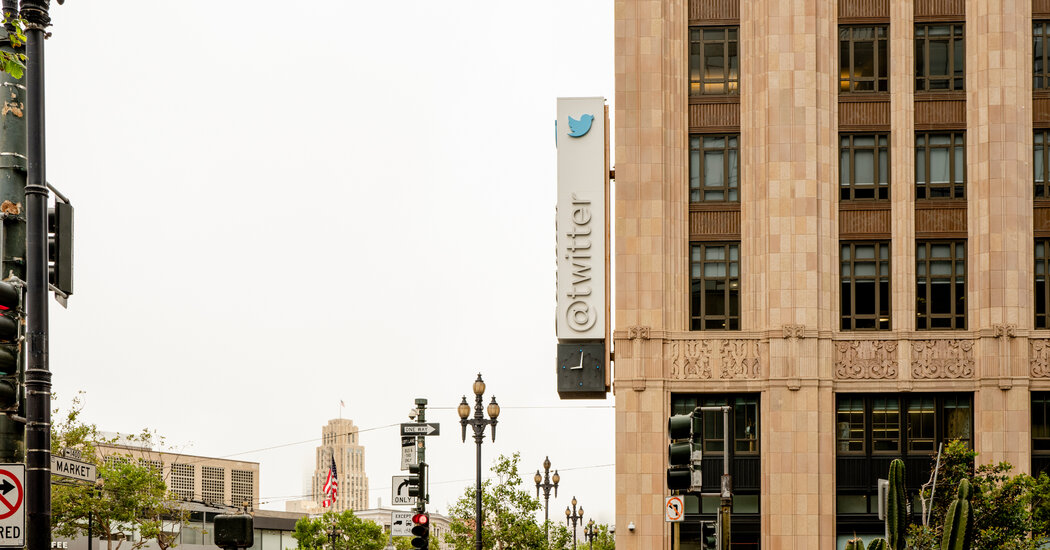 The offering is part of Twitter’s push to find new sources of revenue. In January, the company acquired Revue, a service that enables people to create newsletters, and said it would take a small percentage of subscription fees from newsletter writers. And in May, Twitter bought Scroll, a subscription company that created ad-free reading services for publishers.

In June, the company announced Twitter Blue and a plan to charge users a small fee in exchange for extra features like the ability to organize bookmarks and undo tweets. On Tuesday, Twitter said it would ask users to pay $3 a month for those features, as well as access to the ad-free articles.

“In continuing our commitment to strengthen and support publishers and a free press, a portion of the revenue from Twitter Blue subscription fees goes directly to publishers within our network,” two Twitter project managers, Sara Beykpour and Smita Gupta, wrote in a blog post. “Our goal is to help each publishing partner make 50 percent more per person than they would’ve made from serving ads to that person.”

Twitter also said it would revive features associated with Nuzzel, a service offered by Scroll that alerted users about articles that were widely shared by people they follow on Twitter. Twitter shuttered Nuzzel when it acquired Scroll, prompting an outcry from users who said the service helped cut through the noise of their crowded social media feeds.

The company said it would also grant subscribers early access to new features, allowing them to test products and provide feedback. Twitter Blue is available in the United States, Australia, Canada and New Zealand, Twitter said.