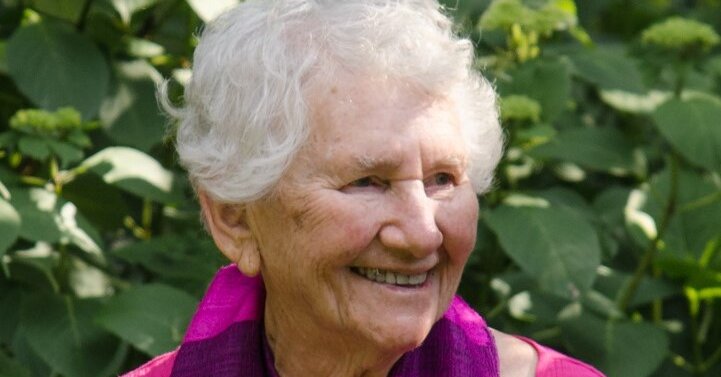 The couple had helped write guidelines for health care in South Africa’s Freedom Charter, the 1955 statement of principles by the A.N.C. and its allied parties.

Dr. Stein and Dr. Susser, along with their three children, emigrated to Britain in 1958. They initially lived in boardinghouses and worried about money; Dr. Stein worked nights in a mental hospital. After a year, Dr. Susser found work at the University of Manchester, and Dr. Stein followed suit; she was a researcher there from 1959 to 1965.

The family went to the United States in 1965, and Dr. Susser shortly received a job offer from Columbia University. Dr. Stein began teaching there as well, first as an associate professor of epidemiology, then earning a full professorship and assuming administrative positions in what is now the Mailman School of Public Health. Her work included research on developmental disorders in children.

She and Dr. Susser were founding members of Columbia’s Gertrude H. Sergievsky Center, which originally studied disorders of the nervous system.

In 1987, she founded the H.I.V. Center for Clinical and Behavioral Studies at the New York State Psychiatric Institute and Columbia University. The center embarked on the first major effort to draw attention to women living with AIDS. It is now one of the largest centers of its kind in the world, employing about 100 investigators and staff members in the study H.I.V. using different disciplines, including psychology, psychiatry, public health, anthropology, sociology and social work.

Dr. Stein retained her South African roots, corresponding with Nelson Mandela, returning to her home country for conferences and speaking out for racial equity in the post-apartheid era.

After retiring from full-time work in 2003, she continued to write articles with her husband, her daughter and other researchers. Dr. Susser died in 2014. In addition to their daughter and son, Dr. Stein is survived by another daughter, Ruth King; her brother, Wilfred Stein; eight grandchildren; and six great-grandchildren.